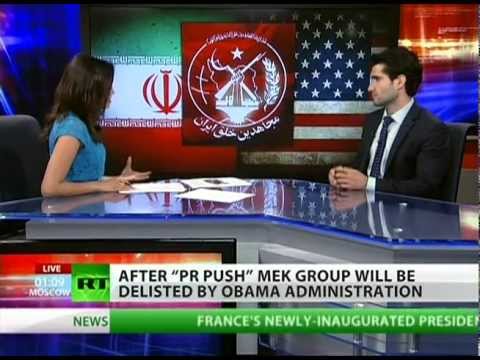 America has declared a full blown war on terrorism and terrorists everywhere but, before 9/11, the US recognized an Iranian terrorist group known as MEK as a … 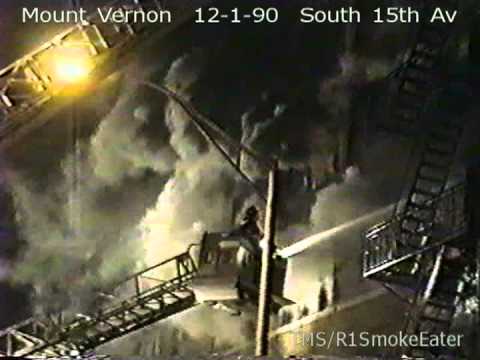 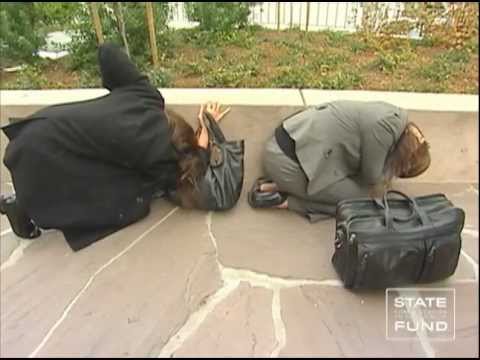 The best science shows that the chance of having one or more magnitude 6.7 or larger earthquakes in California over the next 30 years is greater than 99%. 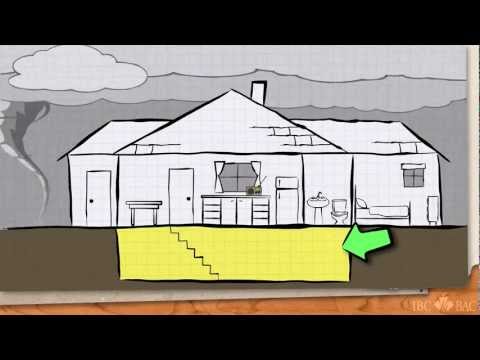 Insurance Bureau of Canada 2012 All Rights Reserved This video talks about our response to tornados as individuals and families. It has some great tips from …