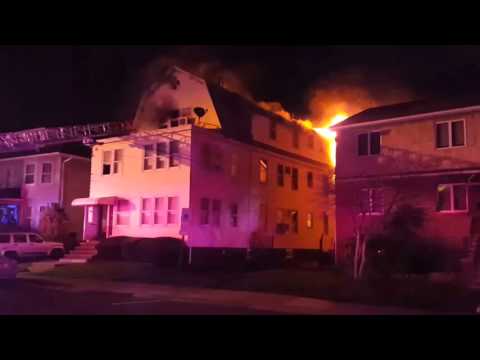 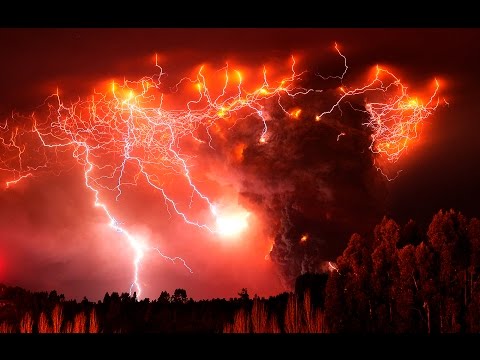 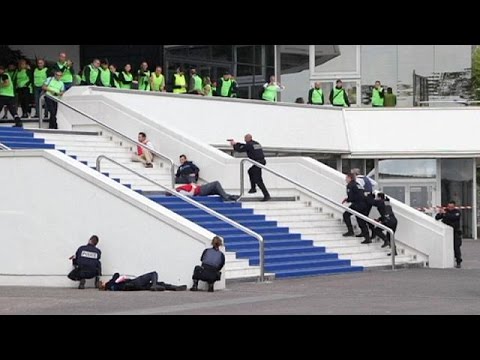 French authorities staged a security exercise around the Palais des Festivals in Cannes, just a few weeks before the opening of its film festival. This exercise involved special forces and… 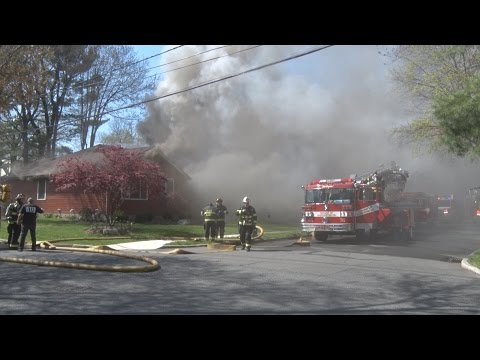 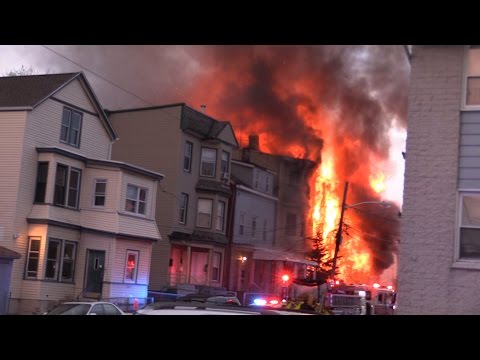