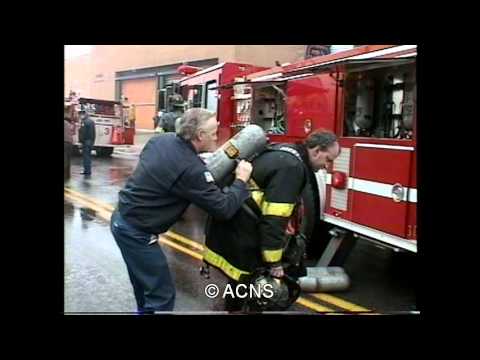 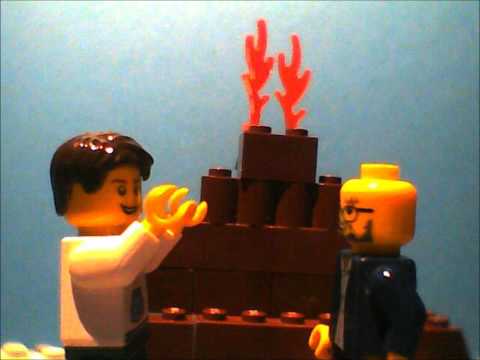 8000 VIEWS!?! Woah! Thanks so much guys! A short film i did for my school project on volcanoes. 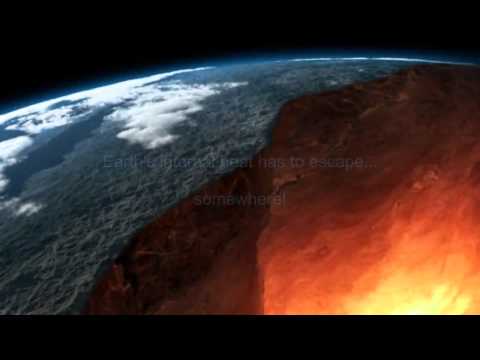 This HD dramatic video choreographed to powerful music introduces the viewer/student to Volcanoes. It is designed as a motivational “trailer” to be shown in …