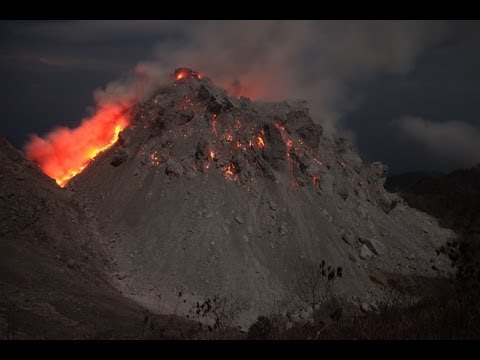 The animation shows glowing rockfalls descending the flanks of Paluweh volcanoes new 2012 lava dome. As new lava is extruded out of the dome, various … 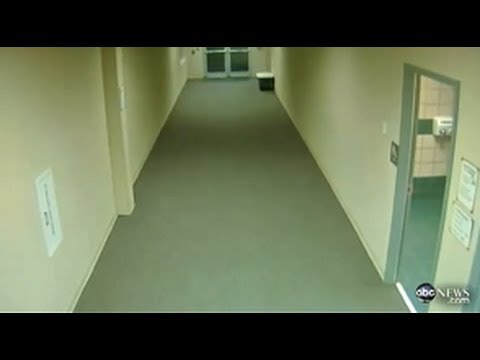 Security Video Shows Tornado Hitting School School tornado storm Cameras inside a school have give an inside look at the power of a tornado. 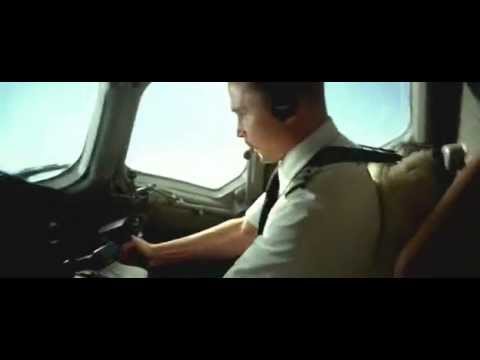 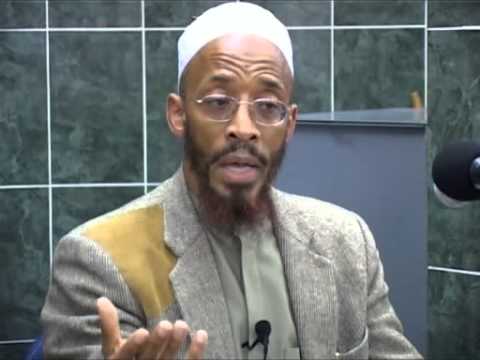