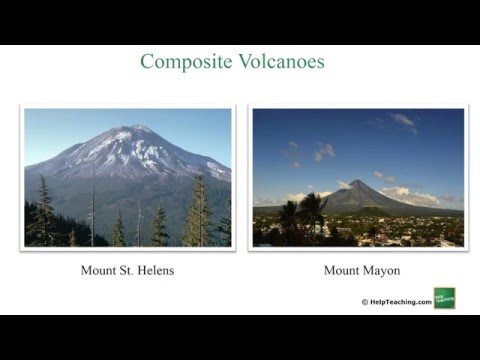 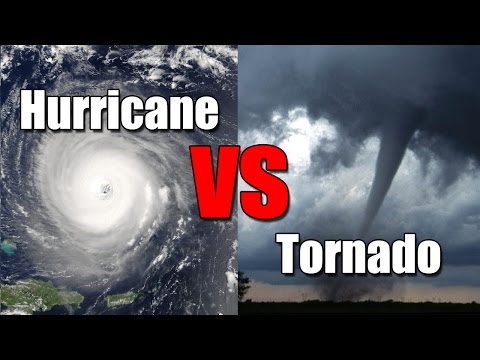 Hurricane vs. Tornado: What’s the difference?

What’s the difference between a hurricane and a tornado? I’m Storm Shield Meteorologist Jason Meyers. They’re both a testament to Mother Nature’s fury. 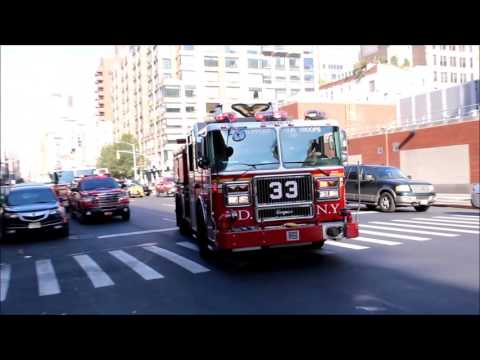 Many FDNY units responding to a 2-ALARM fire on W. 17 St. in Chelsea 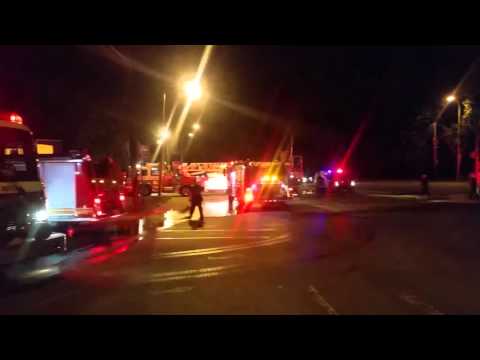 I wish I could’ve captured more but like I said in the video my phone died. More units did respond and I had I chance to talk with a fireman just on standby.
« Older Entries