In Part One of this presentation, Thunderbolts contributor Andrew Hall explored the role of electrical discharges in Earthly volcanism. Hall compared the physical … 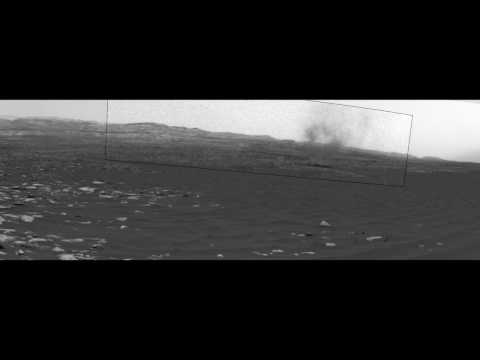 Dust devils and tornadoes, weather on Mars with a quick near 360 degree vista look I am not endorsed by Nasa. For more information and source material … 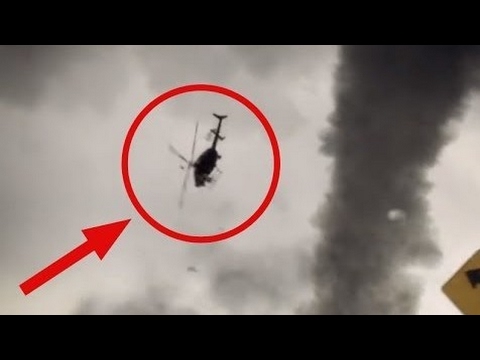 tornado caught on tape. TORNADOES with no limitss are extremely DANGEROUS. TERRIFYING TORNADOES CAUGHT ON CAMERA. 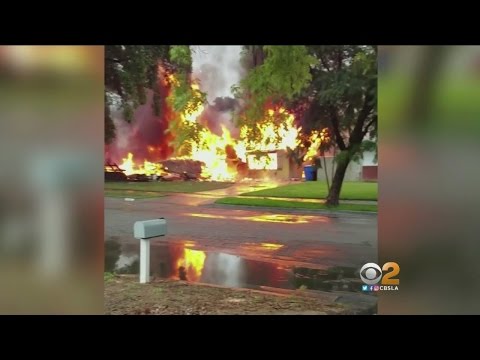 At least three people were killed after a small plane smashed into a home in Riverside late Monday afternoon, sparking a three-alarm fire. Tom Wait reports. 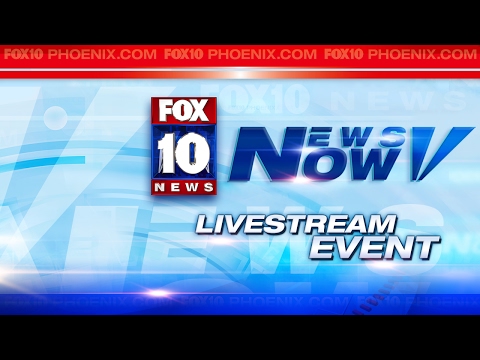 Brought to you by Desert Diamond: http://ddcaz.com.
« Older Entries