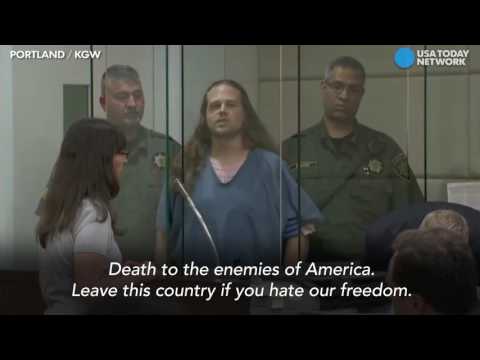 Suspect: ‘You call it terrorism, I call it patriotism’

While appearing before a judge, Portland stabbing suspect Jeremy Joseph Christian yelled, ‘You call it terrorism, I call it patriotism.’ 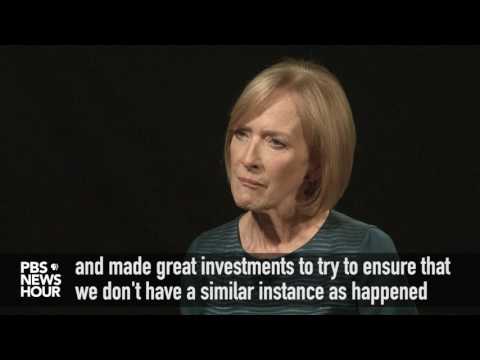 Clapper on how seriously Americans should take the threat of terrorism 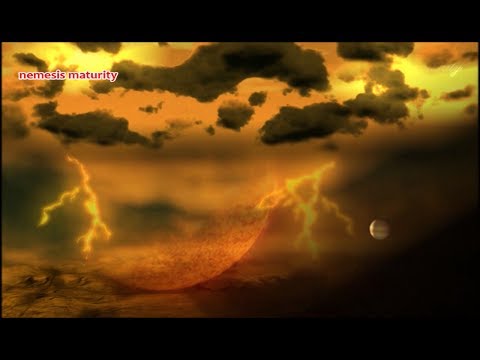 The long-standing mystery of why there are so few volcanoes on Venus has been solved by a team of researchers led by the University of St Andrews. Scientists … 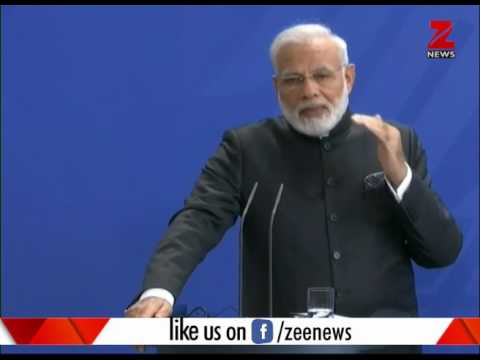 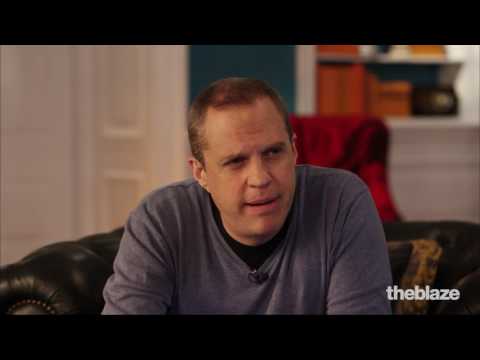 How To Teach Kids About Terrorism: The UK Way