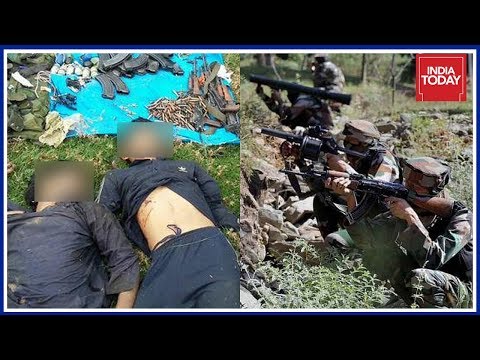 5 Terrorists Killed In 2 Encounters At Jammu And Kashmir

Al-Bawaba News, for its readers and followers, provides a news bulletin for the most important news today as part of its plan to provide distinguished services. 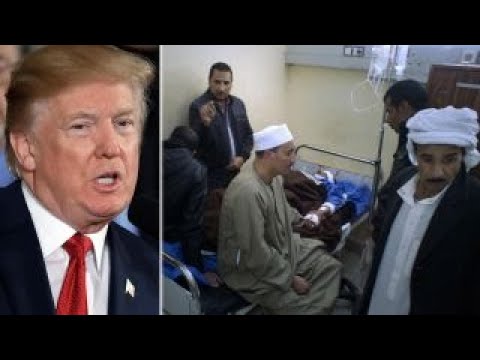 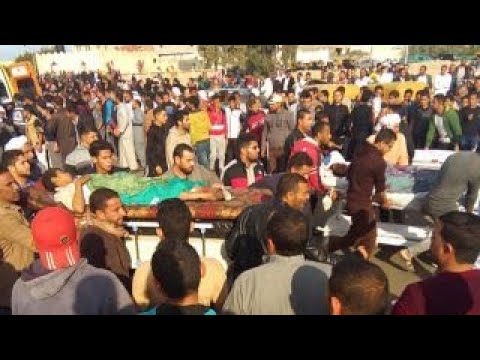 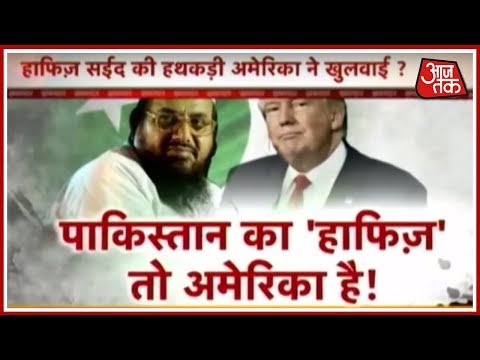 Khabardaar | Should India Rely on America Over Fight Against Pakistan’s Terrorism?

Pakistan’s intention is well known to the world, keeping captive Hafiz Saeed was just a drama but What about America who claims to curb the terrorism on …
« Older Entries