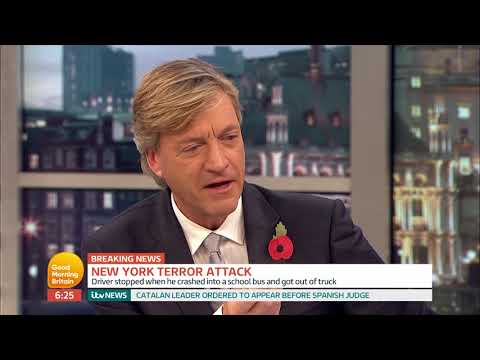 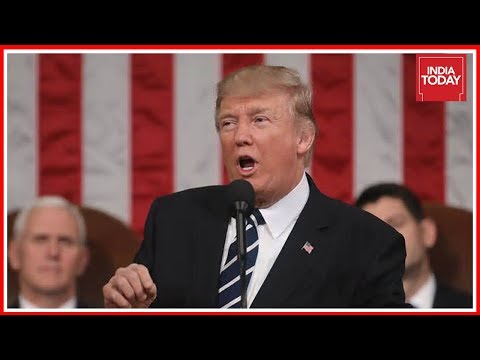 Defending drone strikes against Pakistan, US President Donald Trump came down hard on rogue nations which promoted terrorism. Without naming Pakistan, he said that such nations would be put… 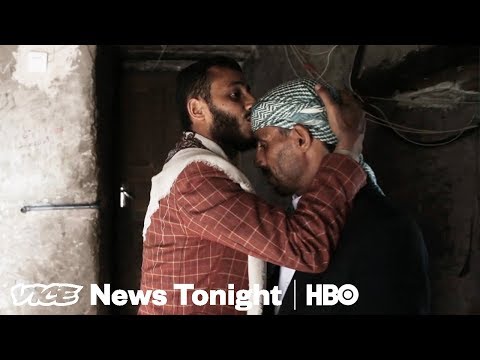 This is the January 23, 2018 FULL EPISODE of VICE News Tonight on HBO. 3:43 As Indonesia battles homegrown terrorist groups, the family members of those who have been radicalized are often… 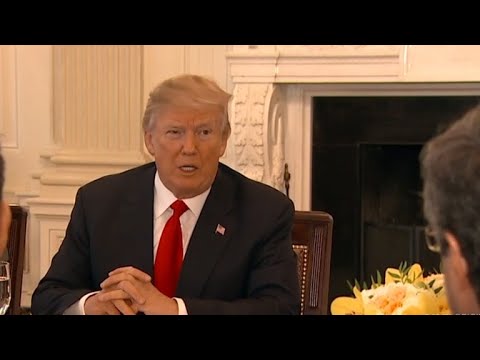 The president dined with members of the U.N. Security Council, Ambassador Nikki Haley and Secretary of State Rex Tillerson a day before his State of the Union address. 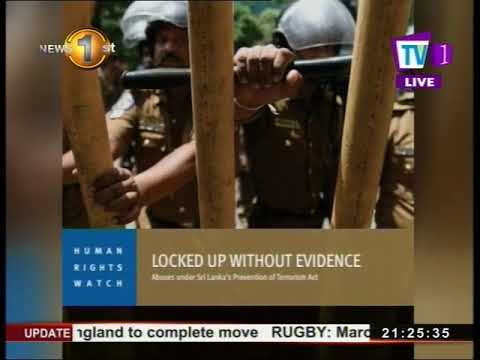