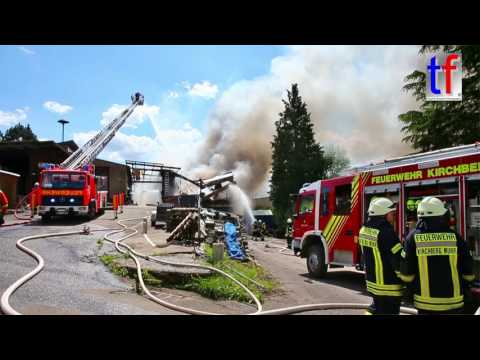 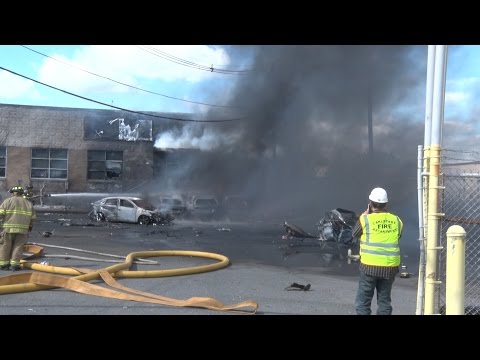 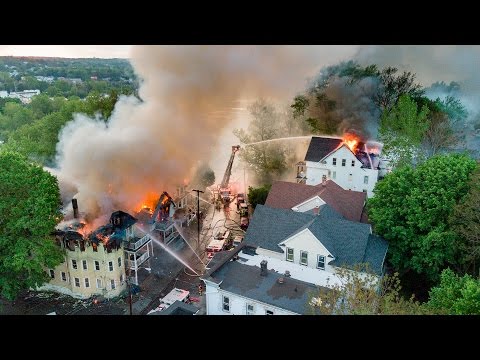 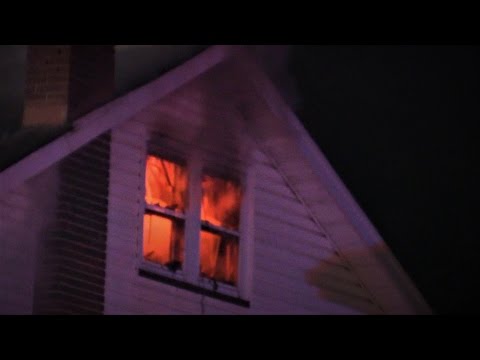 Nutley NJ Fire Department 2nd Alarm Fire 44? Beech St. Firefighters were Evacuated prior to my arrival due to live ammo going off in the house. May 19th 2017. 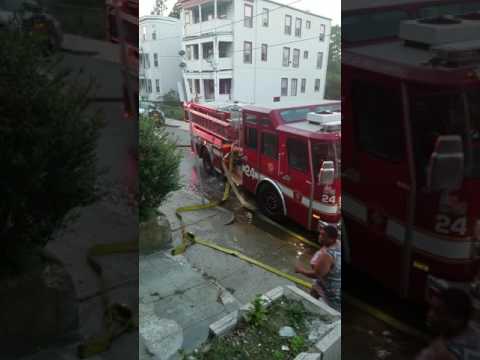 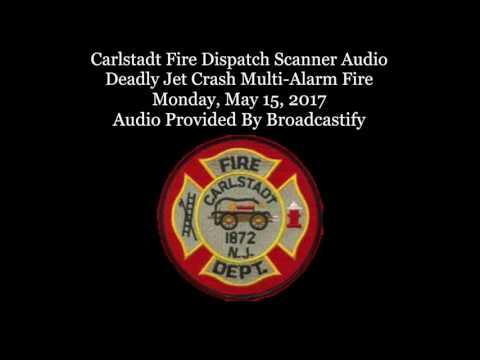 This video is about Pursuit Audio.
« Older Entries